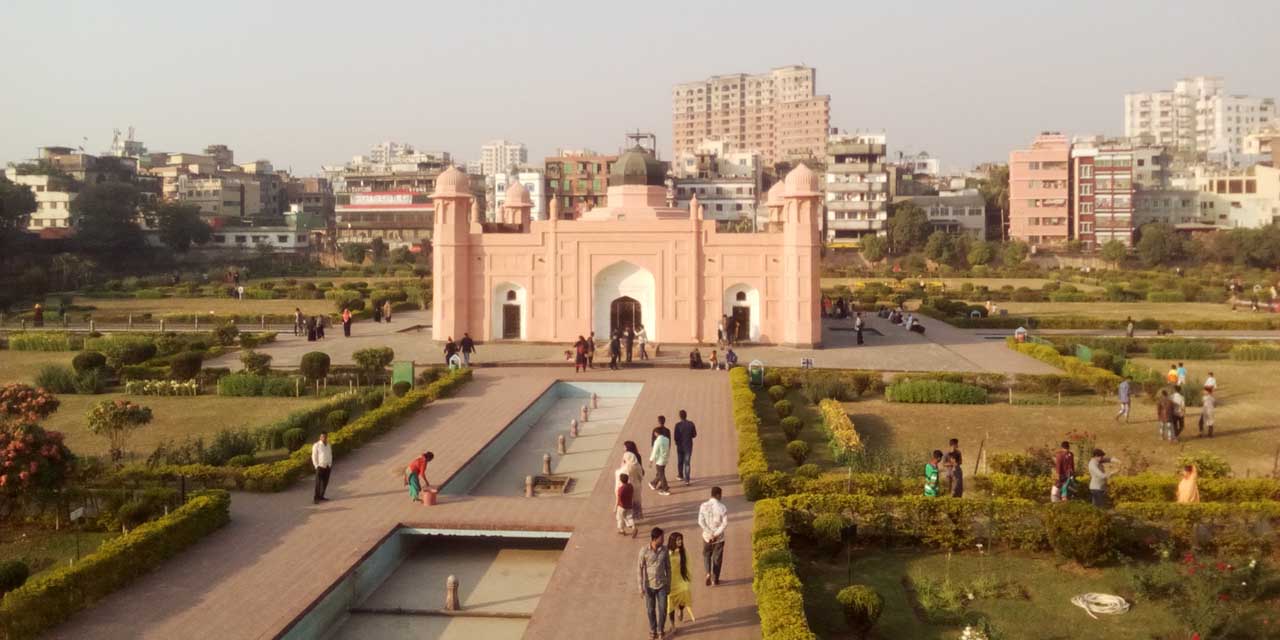 One Day Tour in Dhaka with Private Tour Guide

One Day Tour in Dhaka is most common for foreign tourists. In a day tour, you can see some most attraction.

Itinerary of One Day Visit in Dhaka is below.

What a great guide, awesome insights into the tea fields, lakes and forest. As well as local markets and secret spots. Highly recommended. We travelled with a friend, but a... read more romantic escape or family tour might be a good option.
Oksana from Ukraine