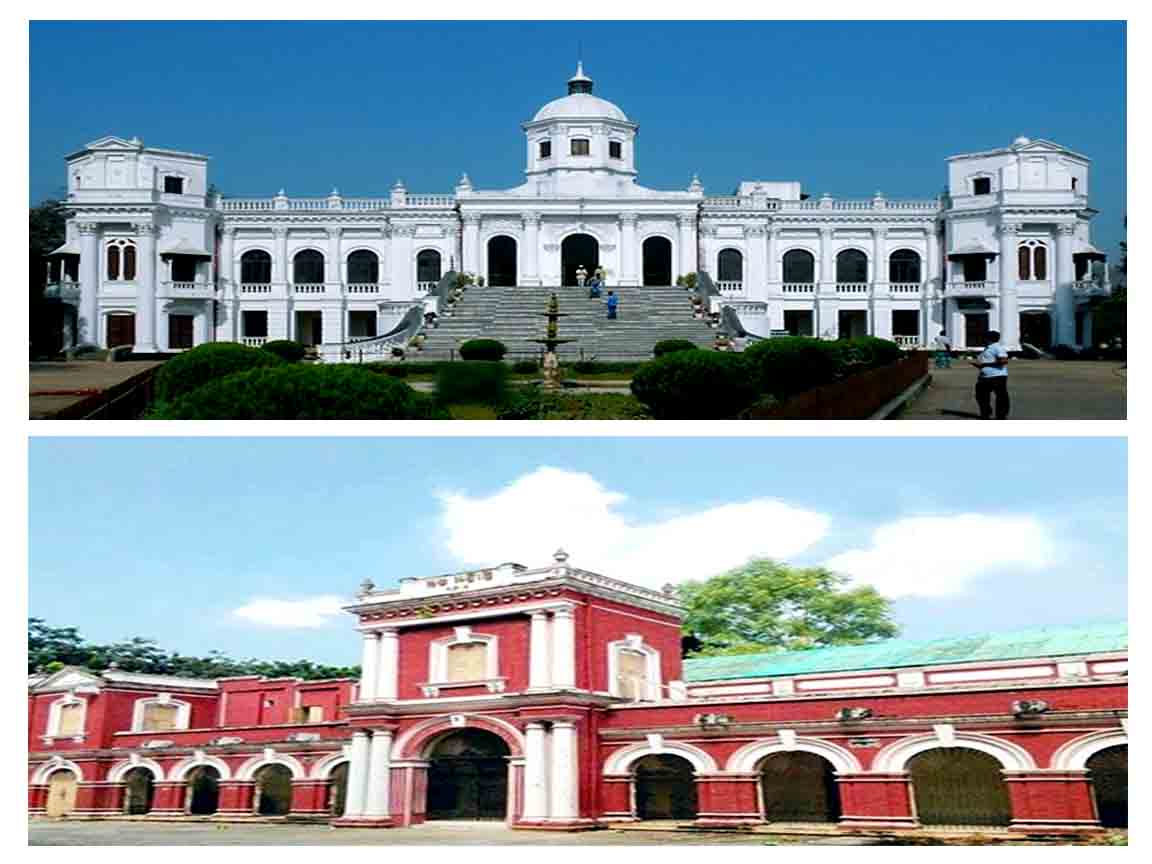 In Rangpur division, you can see mostly archaeological sites in Rangpur tour. Dinajpur district has attraction mentioning here in bold. Generally we know, Dinajpur got name from someone of Dinajpur dynasty that he founded this city. Later the British got this town by fighting in Polashi battle in 1765.

Kantazir Temple: This is very famous temple which construction was started by landlord of this area whose name Prannath. Its construction was at his last period of life. He could not complete it. After his last breath in 1722, his adopted son name Ramnath Roy concluded its construction in 1752. Exterior walls were made with terracotta of Hindu beliefs of Ramayan and Mahabharot. About 15000 plates of terracotta were used at this temple. You can see 21 doors on the ground floor, another 27 in the first floor and 3 doors in the second floor. People also know Kantazir temple as Nava Ratna because of three storied temple with nine peaks of gem. It is a religious temple of Hinduism. But history says, architects were Muslims from Arabian countries. Kantazir temple is 20 kilometers far from Dinajpur town and is on the bank of Dhepa river.

Nayabad Mosque: We saw the Persian script at the mosque from which it is understood that during emperor Shah Alam in 1793 it was built. Architects who worked for Kantazir temple built this mosque too for their prayer. Its distance 20 kilometers from Dinajpur town to Nayabad village in Kaharol sub district.

Ramsagor National Park (Ramsagor Dighi): This is a big pond carries history of 17th century. In the then time, a famous king ordered to excavate the pond to supply water to the people living in the villages. People used it to their daily works like washing and drinking. The water area of Ramsagar measures 1079 m along north-south and 192.6 m along east-west. Approximate depth of the tank is 9.5 m. Now forest department controls it and use as national park declared by government. You can ride a boat here. Distance from Dinajpur town is only 8 kilometers at Tezpur village. In that moment Alivardi Khan was the prince of Bengal. It is deemed to be the biggest man-made tank of Bangladesh.

There are more attractions:

Therefore you can visit these places too.

Kurigram district holds 2255 square kilometers connecting with Assam and Meghalaya state of India. Perhaps there were 20 families that we understand from the name of this district.

Nilphamari district is about 1820 square kilometers near Silighuri district of India.

Rangpur is a north Bengal district. Its name came from indigo which was production here during the British period.

Tajhat Rajbari / Rangpur Museum: Just south of the city of Rangpur lies the Tajhat, a former “Rajbari” or Zamindar’s palace. After the end of the British King, this building was in abandonment and its decay was rapidly though it was in use for a few years as a court during the 1980. In the year 2004,  government largely restored this building and turned into a museum with old inscriptions, art and coins from this location on display. Tajhat Palace is a historic palac of Bangladesh that is located  in Rangpur. Local Zamindar  constructed this in 20th Century.

In the 1980, Bangladesh Government used it as the local judge place for the high court division of the Supreme Court. Later in the 1990, authority shifted it. This palace is now a museum and archaeological authority look after it.  In a wide green belt around the building, it makes a good pastime for the tourists.

Lalmonirhat district is derived from a female name who was farmer leader that sacrificed her life fighting against the British to implement the rights of peasants. Her name as Lalmoni. Other attraction: Tush Bhandar Landlord House at Kaliganj.