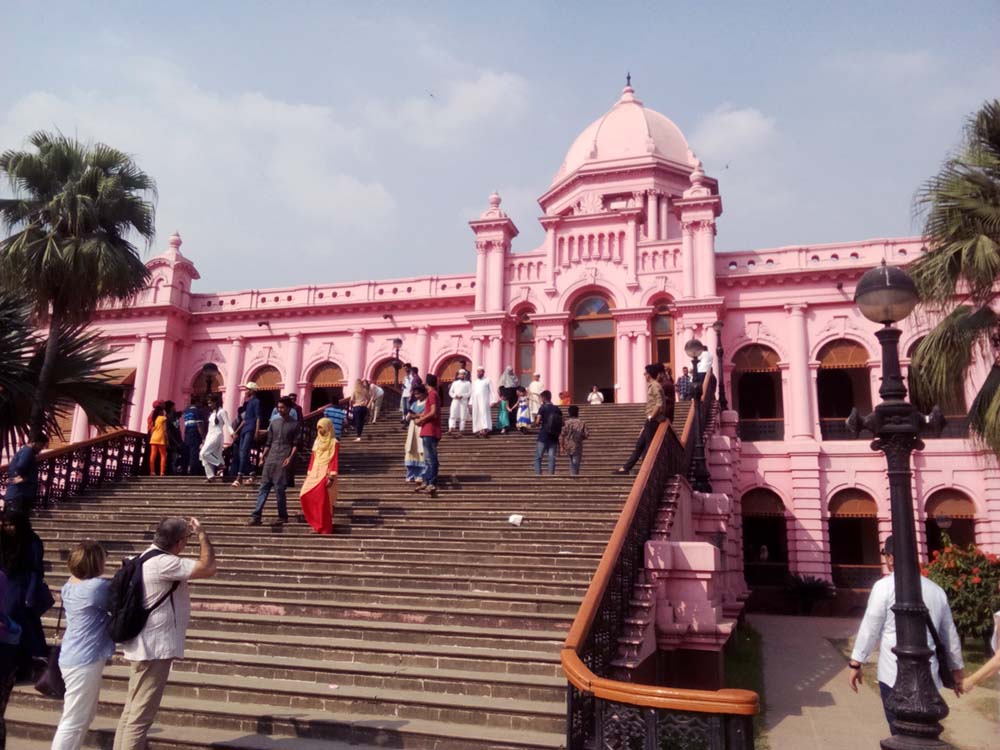 Dhaka City Tour is for one day. Most attractive places in Dhaka are below. For full day Dhaka city tour, you need to book a tour with us for easily travel and get proper information from highly experienced tour guide. By reserved car, our tour guide will take you to the best tourists places.

Price list of Dhaka City Tour Package Below in USD $

My group of four did a tour of Sreemangal and Sylhet, and in just three days saw a remarkable number of sites including Lawachara National Park, the national tea institute,... read more and Madhoppur Lake. We even made it up to (and slightly over!) the border with India at Jaflong. Along the way we tried the famous 7-layer tea, the most delicious dal bhat, and the Manipuri community. Thank you to Razbe and Suluman for taking such good care of us! …