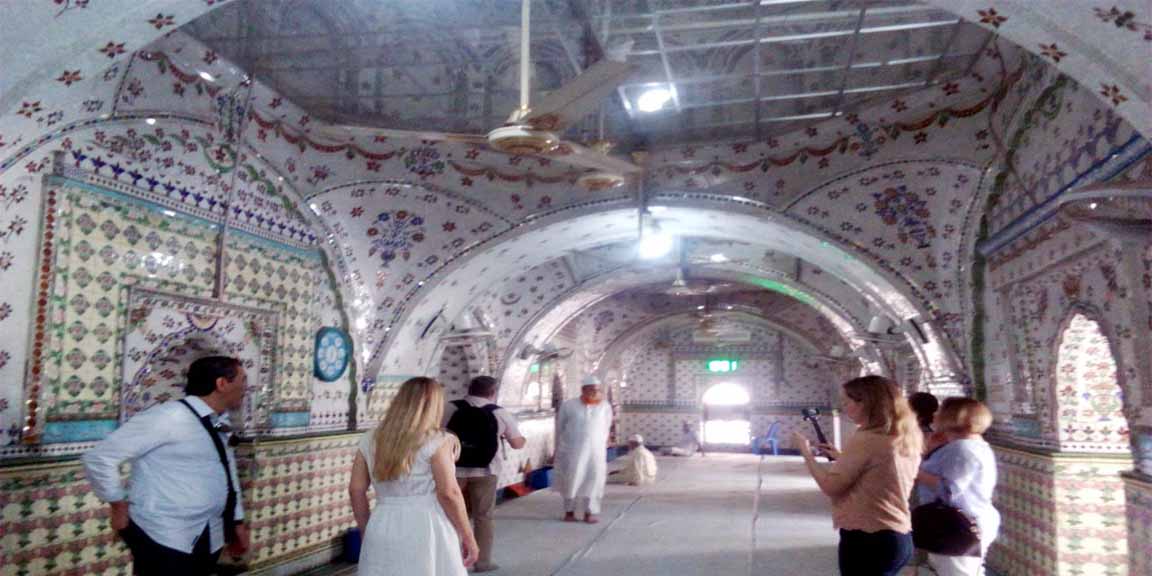 Old Dhaka tour is a day trip in the capital city of Bangladesh. The best places to visit in Old Dhaka are Parliament Building,  Star Mosque, Ahsan Manzil ( pink palace), Lalbagh fort, Dhakeshawry old Hindu Temple, Ship yard, Old Bazar, boating etc. Our city guide as story teller will accompany you in old Dhaka tour. He is professional and experienced in this field.

Per Person Price Option of the Trip is Below in USD

Guideline and Advice to Join in The Trip

More Information About the Tours

Note: In Old Dhaka tour, you can see old historical sites which are the best places to visit in Dhaka division. There are more things to see in and around the city. Small ship breaking and boat repairing yard is here. Once it was used to do huge work. Now you can see how workers break launch, boat and repairing these water transports. People are busy always in their daily work.  Old Dhaka tour operated By Orient Tourism Channel and find more city visit package here. You can customize it on your choice which you want to visit or not.

Trusted by tourists from Europe, America and Australia Continents

What a great guide, awesome insights into the tea fields, lakes and forest. As well as local markets and secret spots. Highly recommended. We travelled with a friend, but a... read more romantic escape or family tour might be a good option.
Oksana from Ukraine