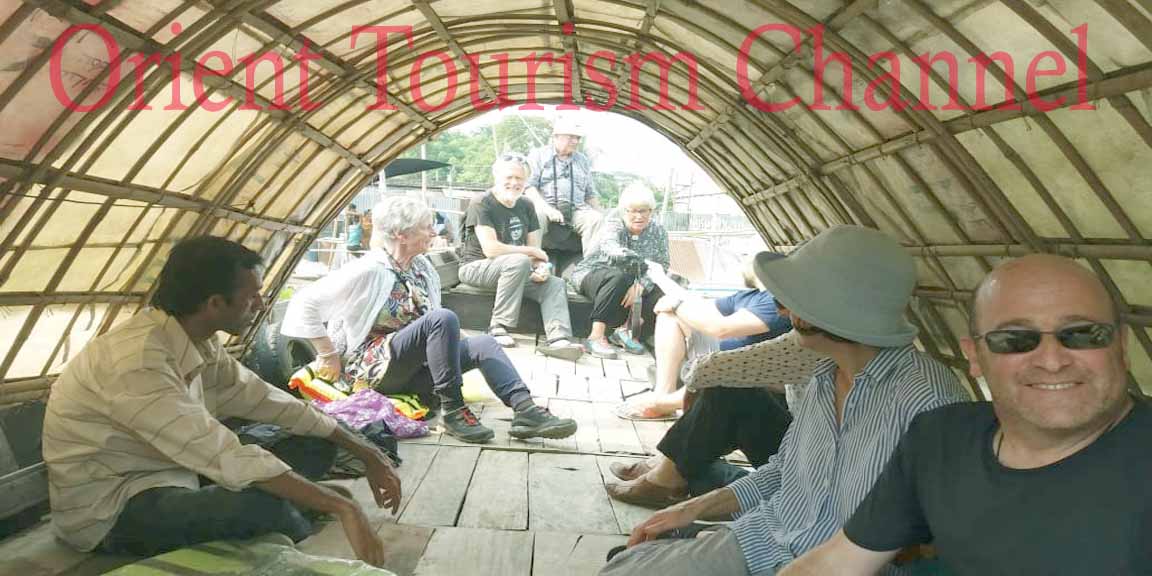 Attraction in Dhaka are here which place you want to visit or not. Most top attraction are below. These attraction are very common and you should not miss it. You can do this on your city tour in Dhaka.

Attraction in Dhaka at a glance

We took up a day tour of Sreemangal via auto rickshaw. Visited the Lawachara National Park, Madhabpur Lake, tea plantations etc. The tour was very enjoyable and the guide was... read more good. Pick-up was also punctual.

They also help us to book our train tickets to/fro Dhaka and Sreemangal.