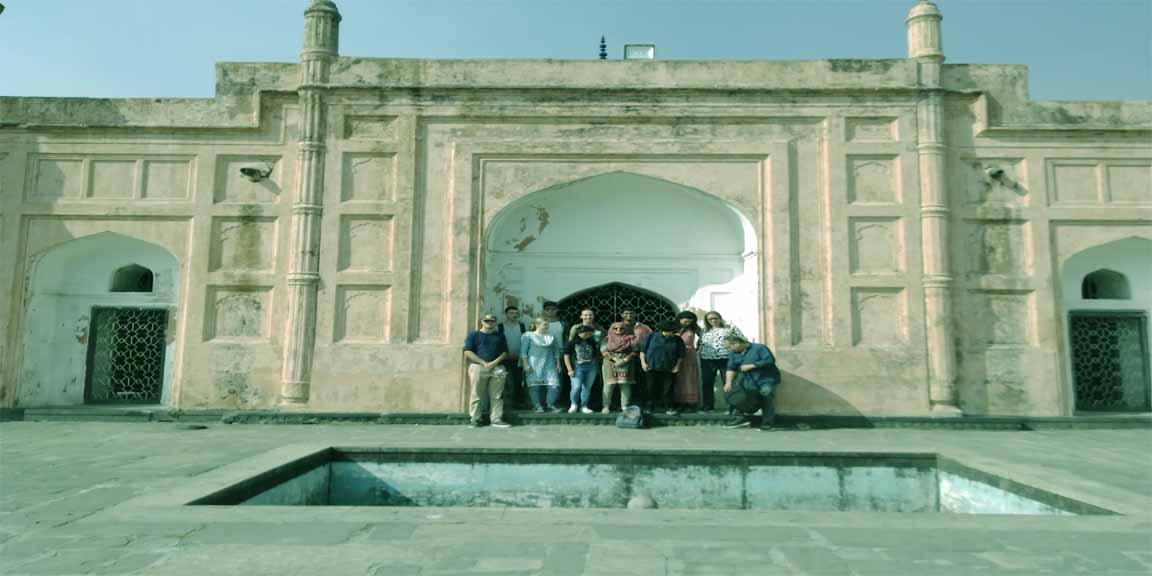 Sightseeing in Dhaka you can find here which place you want to visit or not. Most attractive sightseeing are below. These sightseeing are very common and you should not miss it. You can do this as Dhaka city tour.

Sightseeing in Dhaka at a glance

It is my intereting to say about my tour in Dhaka. Excellent tour arranged by this tour operator in Archaeologic