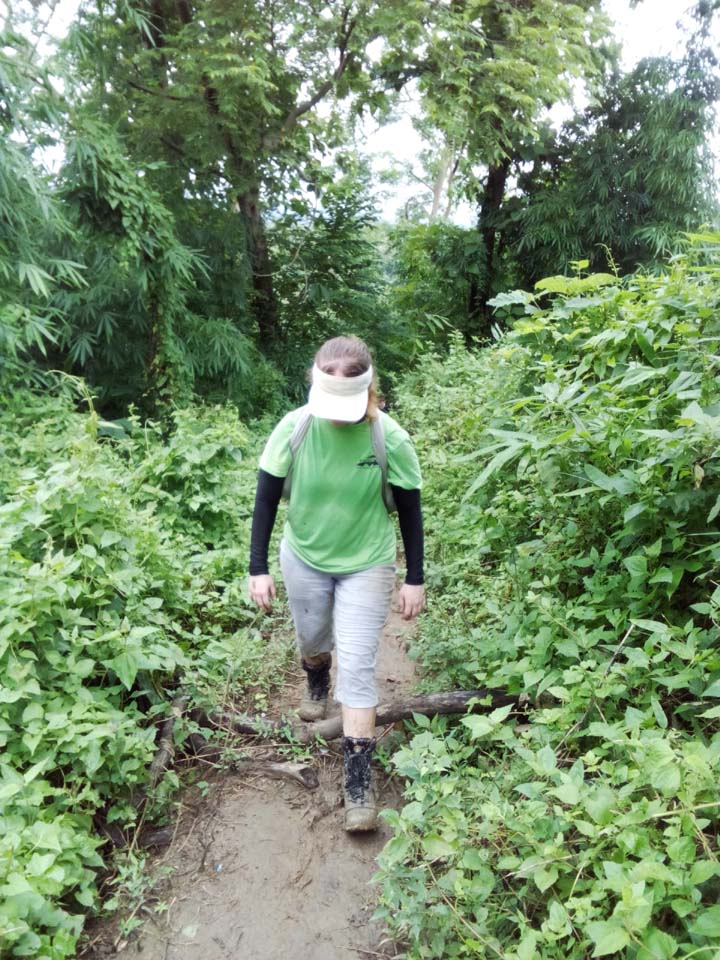 Sundarban tour package is always fantastic. When my first tour to Sundarbans with local tour operator of Khulna, I was excited to whether I would see royal Bengal tiger. As Sundarbans is the home of Royal Bengal tiger,  everyone hopes to see Bengal tiger. To do Sundarban tour, it needed to hire a tour operator to arrange everything.  It was a river cruise. In the evening,  I got in the rocket steamer which was made of British and has been using since then. Paddle steamer is much famous to foreign tourists in Bangladesh.  It is safer than any other water transports. So, I used this transport.

It was a night journey by rocket steamer to Hularhat. In my first tour to Sundarbans, journey by rocket steamer was first too.  I enjoyed because no noise in the steamer. It moved smoothly. There is good facility in it as air conditioned room and Bangla food. You can buy other things from a small shop.  Staffs are very friendly.  From the steamer I saw villages near river side that looked very excellent. All small boats and launch moved in the river. It moved through mighty rivers and stopped at several stoppages. People of this local travel everywhere by water transports.

At late morning, it reached Hularhat next day. Getting down there I took a micro towards Khulna. It took about one and half hours to reach. Reaching there, I checked in hotel. At late afternoon,  I wandered around the town.

My first tour to Sundarbans was excitement

I discussed with my friends when to start the tour. We finalized to launch at 7.00 AM.  Getting in the launch, we chose the cabin to sleep in either upper floor or down floor. Upper floor is better to see view around from the launch. So we took upper one.  Launch continued for long time to Sundarbans.

When we reached there we all enjoyed boating through creeks and canals. We saw Irrawaddy dolphin, rhesus macaque, crocodile, spotted deer and snakes.  I thought there were leeches in grass. Due to salinity water no leeches in Sundarban. At beach, we all together bathed.  Thus I spent 3 days 2 nights tour in Sundarban.  At 9.00 PM, I took a night bus journey from Khulna to Dhaka. In early morning, I reached in Dhaka. It was a remarkable trip. Organised by Orient Tourism Channel as tour company in Bangladesh

*** Written by Kevin, Netherlands with 7 friends on Voice of Viator
Share with