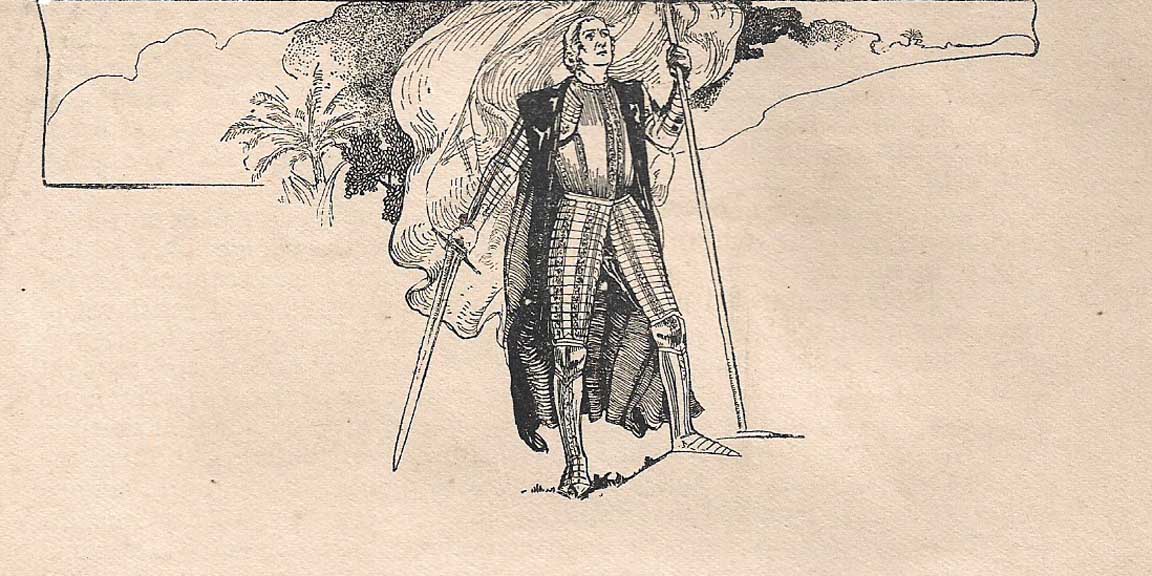 Information of the discovery of America in the early colonial period that we are writing here. If the Europeans had never happened upon America, then at some period- far later, indeed, yet inevitable- Americans would have discovered Europe. Perhaps they would have come down from behind the horizon with all the sudden, barbaric pomp and terror. That marked the appearance of the Gauls at Rome’s gates, of the Taters in China, of the Huns on the French plain of Chalons, of the Moslems in Granada and round constantinople, of the Northmen in Sicily, of the Portuguese in India, of the Spanish at the court of Montezuma and in Peru.

We are too prone to think of history as revolving round a European hub. Thinking of America as coming into view only with Columbus. We minimize all previous explorations in the light of the legend Columbus himself. Because, after all, the nation whose agent he was made no lasting impression upon the civilization of America north of Mexico.

Even physical geography suffers from this egoism. This makes ourselves, our lineage and our conditions the central point of the universe and all history. Though we may not give the fallacy voice or serious acceptance, it yet is part of our mental attitude. We almost dream of the great continent of the new world languishing impatiently, dully vegetating until the forefathers of the present white people appeared. Merely to bring such a false thought to the light is to destroy it. To destroy it is to open and enlarge the mind to the larger view of history. Also to the conception of it as founded far down in geology.

With new eyes we can follow the growth of the earth through the long slow patience or the enormous catastrophes of the world energy. Without knowing just when when or whence, just how or why, we can imagine the gradual appearance of the first men upon the environment, their timid explorations, their groping after the simplest ideas, the most brutish comforts, the most pitiful delights, the most puerile dignities.