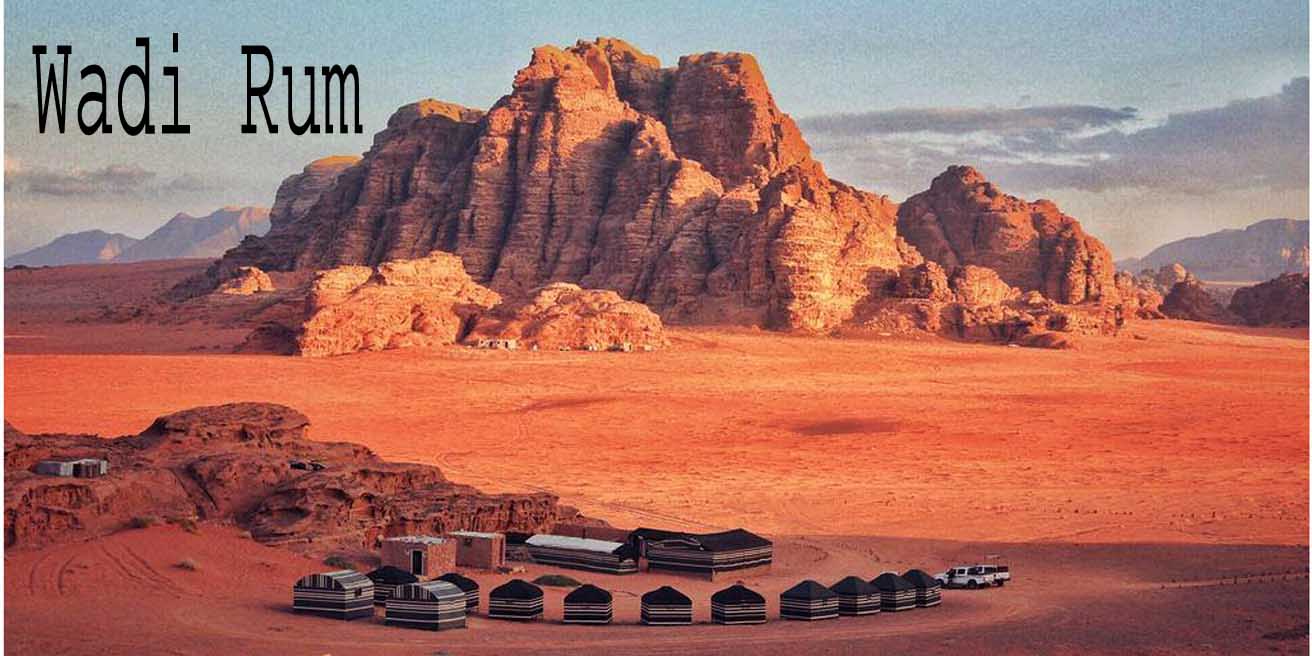 It is true that Jordan has the rich history and culture. You will see its heritage and remains of ancient civilization long ago passed. It is still somewhat and in the soul of people living here. A sprawling city has more than 19 hills. Our local tour operator will give you more information during tour in Jordan.

Amman is one of them as modern and ancient- the capital of Jordan. It is known as Rabbath Amman during the iron age. Amman refers as white city because of its stone houses. There are 3 museums in the this place offering a glimpse of history and culture- Jordan Archaeological Museum, The Folkore Museum and the Traditional Museum. From Amaan to the south there is 5000 years old kings high way which is one of the most memorable journey.

Know about Jordan Tours from our tour operator

Madaba is the first city as city of Mosaics. This city is familiar for its spectacular Byzantine and Umayyad mosaics. Million pieces of colored stone map shows hills, valley, village and towns as far as delta. Literally, hundreds of others mosaics through 5th to 7th centuries are still scattered here.

Petra city is one of the country’s national treasures, about 3 hour’s journey from Amman. It becomes popular to tourists. This city has legacy for culture, architecture and water channels that Arabians settled here 2000 years ago. So, Petra city is a world heritage site with declaration of UNESCO. It appeals its spectacular a narrow gap desert. The site is access by walking through and the walls of 200 meters upwards. It is a most famous monument and wonders. Various walks, climbs, buildings, tombs, baths, funerary halls and temples are here.

Travel to Jordan with tourism company and tour operator

Jerah is an ancient city. Its golden age was in Roman rule and best preserved Roman provincial town in the world. Jerash reveals Roman urbanism throughout the Middle East.
Aqaba is also famous for the Mameluk Fort that was rebuilt in the 16th century. Islamic town Ayla in which the current excavation shows its street intersecting in the 7th century. It already revealed a gate and city with buildings, tower and mosque. Aqaba has the house of the great grandfather of King Abdullah.
Ajlun castle- Izzad Din Usama bin Munquidh was a general built it.
Pella is rich in antiquities which offer tourists to see the remains from the 4th millennium. It is a bronze, Iron Age wall cities, churches and medieval mosque. ( Best Jordan Tour Operator and Tourism Company)

Eco and Nature in Jordan Tours

Ajloun reserved forest : Ajloun forest is in the Ajloun highlands in the north of Amman. It is open wood lands of mostly oak trees, pine etc with walking trails and camping area. All of these create beauty to tourists.
Aqaba: Aqaba is famous for marine wildlife. It is the north eastern part of red sea that Egypt, Saudi Arabia, Israel and Jordan share it. Aqaba gulf has the coral reef eco system. Some animals appear in season as sea turtle, dolphin, sea cows and harmless whale sharks. This is only coral city with colorful mountains, blue water of the sea and beach.

Azraq reserved wetland > A unique wetland oasis is as Eastern Desert occupies nature. Mujib Reserved Biosphere > It is near the Dead Sea having lowest reserve nature. Shamurai reserve wildlife > It was as breeding center for endangered animals. Now it is also in use as park and zoo. Wadi Rum Protected area > Landscape of this is like moon. Wadi Rum’s desert is dotted with mountains. You can be overwhelmed by the silence and nature. Some animals are in the area.
Dane Reserved Biosphere > This place holds beauty, history and biodiversity. There is a natural combination of animals and plants which are rare. Dibeen Reserve Forest> Its establishment was in 2004 which has natural views and walking path.

Razbe was all theat we hoped, knowledgeable, responsive to our interests and professional. He met us at the airport and had planned an interesting time walking through the forest. He... read more was great at spotting birds and monkeys and even a spider's web strung across the path, very please I did not walk into that. Villagers seemed pleased to show us around and we saw different communities.
Thank you, would definately recommend the company and the country.